Will Machine Translation take over my job any time soon?

It is a well known fact in pop science fiction that Artificial Intelligence will eventually surpass its human creators and assume control of everything in its way. In a more everyday scenario, translators have been wondering for the past decades if Machine Translation (MT) will take over their jobs in the near future.

Nowadays, the use of MT has increased as a response to the growing need of translating more content in less time. As a matter of fact, MT has been around for quite a while. It was first used during the Cold War, in 1955, when Georgetown University and IBM joined forces to quickly translate Soviet scientific journals from Russian to English. Nevertheless, research reveals that it still can’t produce the same quality as a human translator.

That is why translation service providers still rely on human experts to perform an additional step after MT has generated its output. This step is known as post-editing, which consists in the process of editing and correcting what MT produces. The combination of MT and post-editing entails a delicate balance between quality and productivity.

On the one hand, studies have shown that MT combined with post-editing can perform two to three times faster than a human translator. On the other hand, the same studies have revealed that seasoned translators favor editing texts produced by other human beings over post-editing. Post-editors suffer from the lack of fluency and creativity often found in MT. They also report the additional effort that results from having uneven MT output, which can sometimes be completely usable, and other times has to be retranslated from scratch.

In addition, there are some areas in which human translation is still preferred. Just think about marketing material that depends on the cultural implication of words and their ever-changing meaning in context. Consider as well literary translation, in which the translator is often seen as co-creator and bringing a text to your own language is regarded as an artistic endeavor.

It seems that MT will not take over the translation business any time soon. I believe that the future relies on cooperation. Instead of just correcting MT mistakes or retranslating from zero, post-editors would prefer an interactive scenario where human and machine can work together to produce the best possible translation. Technology companies are already working on interactive software where the MT suggests several translations for a given text, the human expert selects the best option, and the MT learns from these selections for forthcoming projects.

Another key for the future of MT and post-editing is the incorporation of these subjects to university curricula. In this way, translators would become familiar with MT and practice post-editing at an early stage of their career. This would certainly improve their perception of MT as a valuable tool rather than as an enemy. 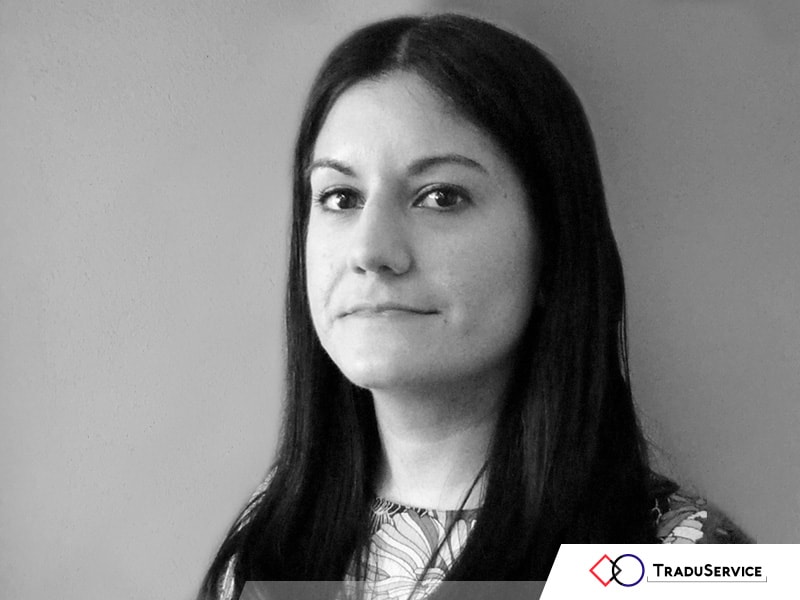 Paulina is a Senior QA Specialist at TraduService. She studied English Language and Literature, with a specialization in Translation, in the National Autonomous University, and obtained a Master Degree in Middle Eastern Studies from El Colegio de México. She has worked on social sciences and humanities areas as professor, researcher, translator, editor, and proofreader. Passionate about reading, writing, and movies, she spends most of her weekends with her nose in a book or eating popcorn at the local cinema.